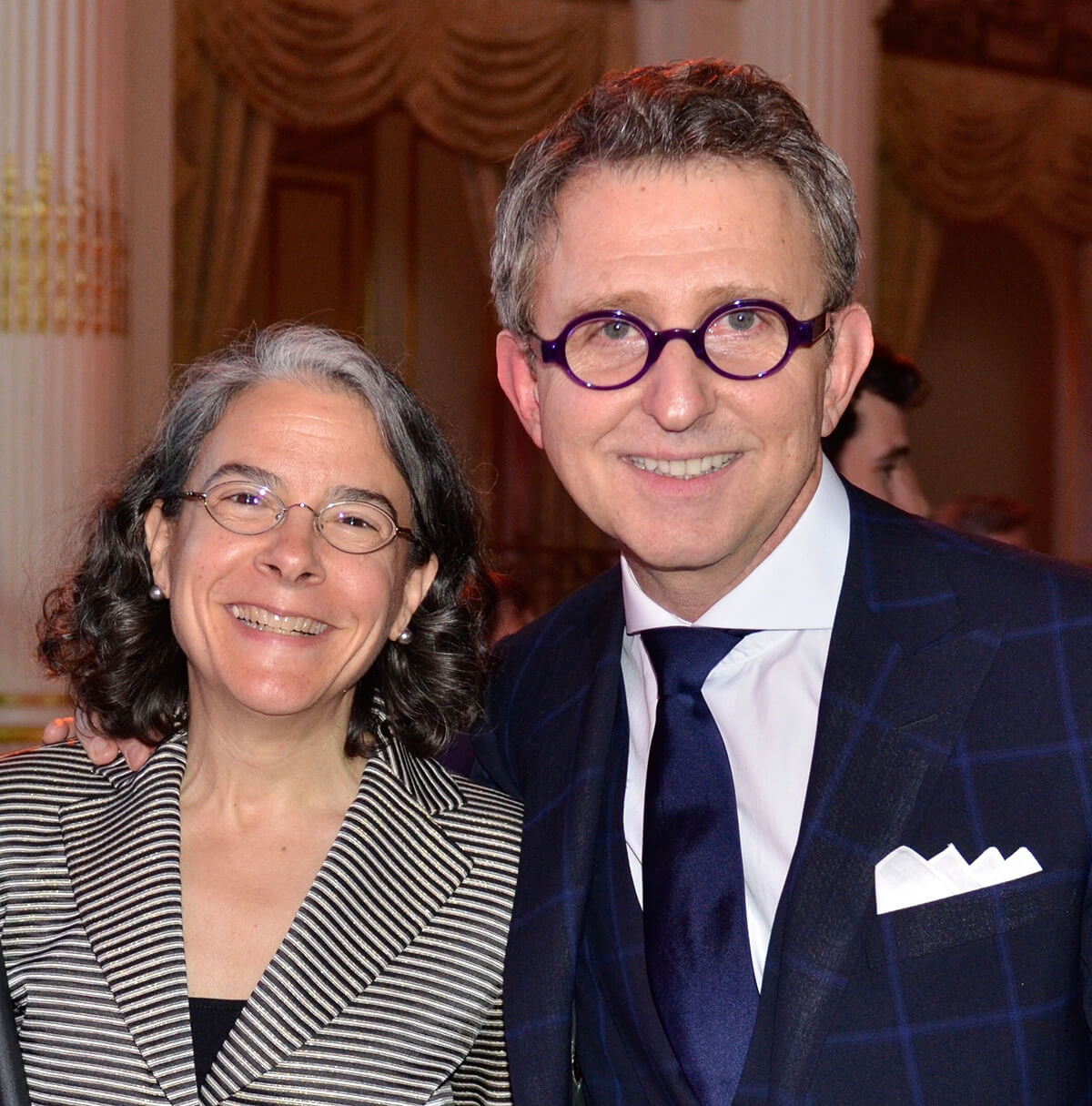 Authenticity, it turns out, has always been the secret of my success. Doing what comes naturally, trusting what feels real and true, and simply being me. Yet I had no idea, as the summer of 1997 unfolded, that my life was about to change dramatically. I think my heart may have stopped momentarily as his words hit me. “You are a producer at heart. That’s what you’ve been doing. I’d like you to stay with the show after opening, but in a new role as the associate producer.” Tom had just spoken a truth so accurate that it reverberated through every fiber of my being. “A producer at heart.” He saw me in a way I hadn’t yet seen myself.

I had no ambition to become a producer. But Tom Schumacher (who produced The Lion King, alongside Peter Schneider) was a producer unlike anyone I had ever met. Working with Tom and seeing him in action was a daily master class in creative process, collaboration and decision-making. Yet following in his footsteps had never crossed my mind.

I was quite happy with my life as a freelance stage manager, working with people I loved and respected on fun and interesting projects. So how did it happen? How did Tom see that potential in me? The truth is, I was simply doing what I love, what comes naturally. My passion is people. I love peoples’ vulnerability and courage, complexity and quirks. I appreciate how potential grows when people show up fully, as unique passionate individuals, to create something collectively. I love being part of something larger than myself. That’s what brings me joy. That’s when I feel most alive and energized.

While the assistant director (or stage manager) supervises the day-to-day events from backstage, a producer takes the balcony view, holding the long arc of a creative vision. My days would soon change from creating rehearsal schedules and communicating daily notes to putting together a London team to mount The Lion King in the West End.

Honestly, I never thought about authenticity and this concept of “being me” until after I left Disney and started Fly Loft Group, my own company doing leadership development work. I was working with a coaching client who had been through multiple interviews for a new job. When she was called in for one final meeting, she shared her frustration and fatigue with me, wondering, “What more could they possibly need to know?”

Toward the end of our session I asked how much she really wanted the job. Her response said it all. “I think it’s a great fit for me. I’d really love to be offered the position. And, I don’t want to try to fool them. All I can do now is show up again and just be myself.”

That was it. Something had shifted and I highlighted what she had just said. This last round wasn’t about selling herself or trying to be what she imagined they wanted. She simply needed to be authentic. I heard her exhale as she began to relax. I could feel her letting go of trying to impress, as she embraced the notion of just being herself.

The opening line of her email a few days later said it all.  “I was me and I got the job!” My heart soared. I sensed her relief and joy, and what I interpreted as a hint of, “imagine that.”

Her words made me laugh. “I was me.” What a concept! It’s so simple. Yet it can be challenging to quiet the voices wondering, “what do they want,” and trust in who you are.

This reminded me of lyrics from the musical A Chorus Line. “Who am I anyway? Am I my resume?… What does he want from me? What should I try to be?” Having spent hundreds of hours in audition rooms as a producer, I’ve witnessed first-hand how common it is for people to imagine they need to be something different, better, stronger, slimmer, softer.

When I began my journey as assistant director with The Lion King, I had no ambition to become a producer. I wasn’t being strategic or trying to impress anyone. I was just being me. Tom and Peter’s arrival at the theater was always a welcome addition in my view, although I sensed that for others their presence heightened anxiety and a desire to impress.

For me it was the opposite. I didn’t view Tom and Peter as the “Disney producers.” They were just the smart, creative, funny guys who had produced the film and led Disney Animation Studios and Disney Theatrical Group.  When they joined me and Julie over dinner breaks they asked insightful questions, and we shared ideas and concerns. I was grateful for their fresh perspective, and they seemed to appreciate my candor about how things were progressing.

Tom and Peter always stayed late at the theatre for the lengthy production meetings, so they heard first-hand the details of the day. They also got to see me in action as I led those nightly meetings. It all just felt like a natural part of the process. Unbeknownst to me, they took note. It turns out that what I do naturally is the essence of producing. I was simply being me.

It is so deeply human to want to be accepted, to get the job, to feel loved and safe. Yet ultimately, I think we also want to let go and just be our truest and most authentic self. So what does that look like for you? What makes you feel most alive? What are your natural gifts? What does it feel like to listen to and follow what energizes you? How would you BE if you didn’t care what anyone else thought? Perhaps the answer is the secret of your success.